“Like Sand Through the Hourglass”… and now introducing… mind fluff! 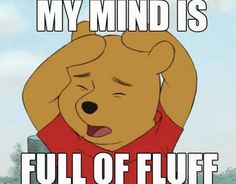 This is probably THE most asked question I get these days. This is mostly from people who are about to be in my position, or are thinking about it. Though, not always… some people have been through it and want to know how my experience stacks up to theirs. Some don’t have kids at all and wonder how anyone manages one kid, much less two. Now that I’ve had 5 months with the two of them, it’s becoming a little more clear. 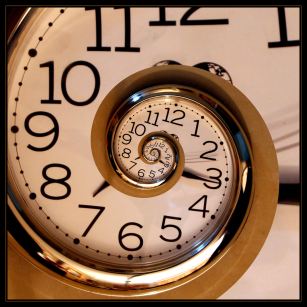 I wrote the paragraph above two hours ago. It wasn’t even a complete thought until I reworded it completely! Since then, I’ve changed two diapers and fed a toddler twice and a baby once. Squeeze in a couple of “bounce on the lap songs” for two kids- which is pretty dangerous when you’ve got the toddler naked from the waist down. We decided last night that we’d try the potty this morning. So, we have tried it twice, with no results. But I figure, I’ll just keep him naked until something happens. 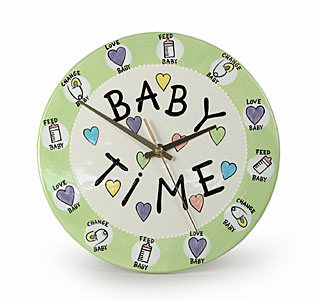 Annnnd….. fast-forward to an hour and a half later. Well the big news is that Patrick, out of nowhere, says, “Diaper, Mommy, diaper!!!” I said, “No… let’s try the potty!!!” So we raced up the stairs and into the bathroom. He was so unsure of this, even though he has sat on the potty before. But I could see on his face that it was finally all coming together in his mind. He almost cried. I said, “It’s ok, just go in the potty.” And there it was…. trickle trickle, followed by a look of amazement. We both laughed and cheered. It was the best. He kept going… and going. I was hoping that he was ready to poop too, but no such luck. So I still have a little Donald Duck running around. And by that, I mean a toddler wearing a shirt and no pants, waiting for further instructions from the poop universe, or, “poopiverse”, as I have just decided to call it from now on. 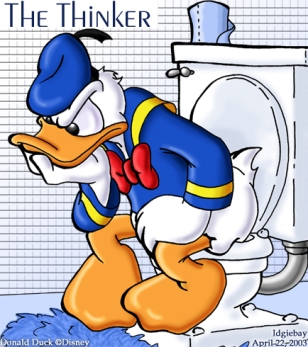 If I get NOTHING else accomplished today, it will be ok.

HE WENT ON THE POTTY. 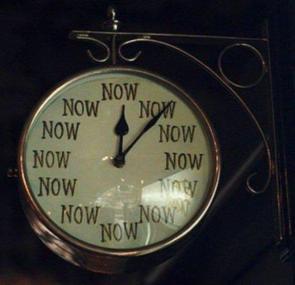 Fast forward to an hour later. He has now peed on his play mat. I’m thankful for that- at least it was on the mat, as it was an easy cleanup. No big deal. We went up to the potty, sat down, did nothing, flushed anyway, got a diaper and decided to wrap it all up with a nap. Meanwhile, baby practices tummy time on her blanket. Possibly too much tummy time. But that’s ok. She probably needed it. 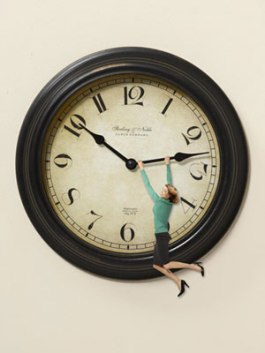 So where was I? How is having 2 kids? It’s hard. I feel like I’m 80% reactionary. I can plan all I want, but those plans are usually dashed within 2 hours. So now I just sort of go with the “daily mental checklist” with no times attached. I just squeeze everything in, in between the many diapers and feedings and consolations and playtime. But I manage to get to the important things- like laundry, dishes, and even dinner sometimes. Luckily I can listen to the songs I need to learn, so at least they are just playing throughout the day and getting ear-wormed into my brain. When I get a moment I will go to the piano (which is at arms length) and run through them for extra solidification. I get plenty of internet time when I’m feeding the baby. What else am I going to do when pinned down? Oh yeah, then there is the side work I do- making virtual tours for a real estate company. They are done during said feedings and in between everything else. Thanks to dad and family, I haven’t missed a deadline, rehearsal or gig since the baby was born. And somehow I’ve managed to be prepared.

Priorities and Multitasking- I can’t stress these two enough. Things that fall through the cracks for me are keeping up with emails and calls that are not work related. I apologize to anyone waiting for me to respond to them. “It’s not you, it’s me.” to quote George Costanza. 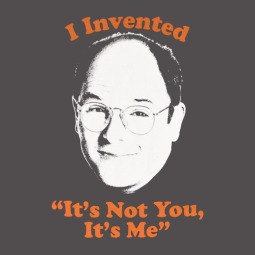 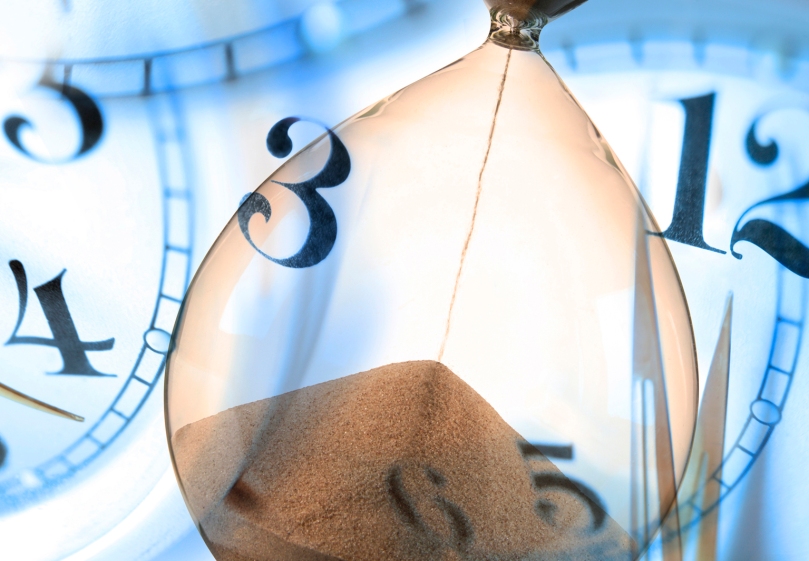 Ok, fast-forward a couple of weeks. That’s right WEEKS. I now have a 6 month old. When I first started this, she was still 5 months, and it was a couple of weeks before Easter, a VERY busy time for anyone in a church band. We had 2 rehearsals the week before and 4 masses to play for on Easter Sunday. So of course, being me,  I also squeezed in an internet radio interview, which thankfully, we were able to do by phone! And thank goodness my cousin stopped by. She fed the baby and watched the 2 year old run around while I went outside so I could actually hear the questions that were being asked.

Just today, a friend sent me a message asking me the question, “Is it easier with the second kid during the first 6 months?” I fully understand this question. Before the baby was born, I was pretty much all-consumed with thoughts of “Will I have enough time for the baby? For the 2 year old?  For the house? For music? For work? How will I go to the store? Make dinner? Do the laundry? Will I have time for my husband? Myself?” 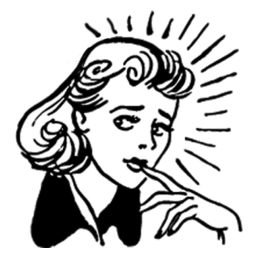 I suppose the final answer, looking back on the last 6 months is that some things are easier and some things are harder. The actual taking care of baby is much easier. There’s no poring over the minutia of milestone accomplishments, whether my baby is healthy, normal, on track… you know, not to the obsessive point that I did with my first.  I don’t even think about diapers, or feeding- we just do it. I don’t worry about every little thing, nor do I have a WebMd and Baby Center in their own window, just waiting for me to look something up. Doing everything for everyone is tough, but not impossible. It can be exhausting. Some days you may feel like you’ll never get it together. Can you do it all? Yes. There is time for everything, but maybe not in the timeframe you expect. The sooner you learn that, the better- for your mind, body and soul. You realize what your priorities are. And the priorities change daily. Some days you will get nothing done. Some days you won’t believe how much you accomplished. Celebrating those accomplishments and not beating yourself up for the off days are equally important. Some days a shower is top priority. Most days, it is far from it. 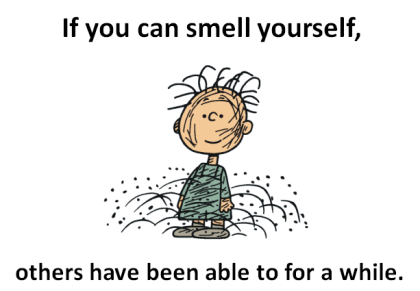 The hard part is that it can be physically and mentally exhausting. Try getting a baby to take a nap- one who fights it like crazy and who is also a VERY light sleeper- while keeping a toddler quiet who hasn’t quite grasped the concept of “whispering”. Impossible. Imagine every time you turn around, the things you just put away are back out- along with 10 other things. Infuriating. I’m pretty easy going, and even I have had to take a step back and realize that I can’t control… well…. ANYTHING. This is not news, exactly. None of us can, but nothing like having 2 kids to remind you on a daily basis. Ok, sometimes an hourly basis. Oh, you think you are going to make it to Story Time on time? EVER? Think again! You think you are going to have a fun playdate? Nope. Kids get sick all the time. You think you can go to the bank, Target and grocery store? Sorry, you now have a 2-Stop policy in effect. And so go the best laid plans. 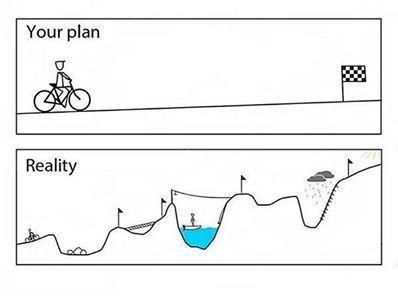 Somehow it all gets done. (I write this as I think of the mountain of laundry I still have to fold after being clean for a day and a half. Oh, who am I kidding? That is happening tomorrow, with any luck!) If I were to offer any advice, it would be to welcome all help- whether from your partner, family, or friends- any little bit helps. Just yesterday my sister-in-law asked if I wanted her to go to the store with me. I didn’t think I needed “help” so much, but I said “Sure!”… and it was admittedly much easier with a couple of extra hands. 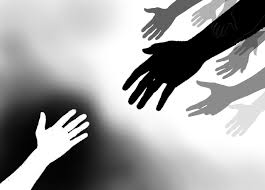 I think I just heard the baby say “Mama” in the next room. That would be a first. But she’s so happy playing by herself, I’m not even going to bother her. I’m just happy that she’s happy and nobody is crying and I’m able to have a cohesive thought and a moment “to myself”. I put that in quotes because there really are very few moments to myself, I tend to stretch the meaning of “alone”. If they are on the floor sitting next to me and it’s quiet, that’s “alone” now. 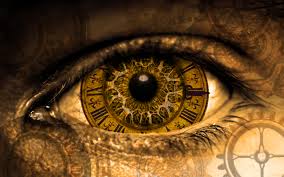 Since another day has passed since the previous paragraph, I suppose I ought to wrap this up, otherwise I could go on and on, chronicling our daily routine and adding thoughts I KNOW I’ve forgotten to say. I think this 3 week long blog entry pretty much sums up what it’s like to have two kids, 2 and a half and under. Writing this wasn’t easy and it took forever- but I got it done- in my own time!

Addendum: I’m not going to lie. It has taken me an exact WEEK to add pictures, proofread and post this.

But it’s all worth it. 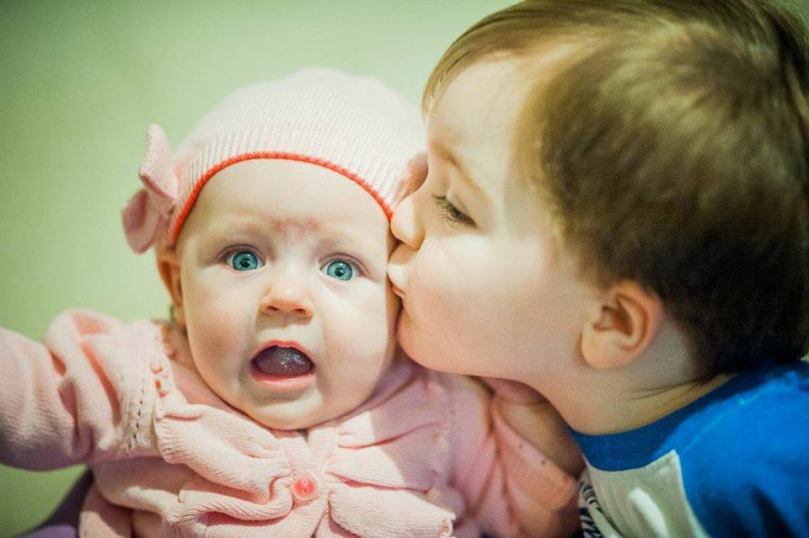